Near Union Station in Kansas City, Missouri, is an amazing seasonal ice rink called Crown Center Ice Terrace. This rink is under a huge white tent with two peaks and twinkling lights at night. This square-ish outdoor ice rink is very close to downtown and right next door to the Hallmark world headquarters. (Hence the "Crown Center" from the Hallmark logo.) This is the territory of the Crown Center gang... gang of friends who love to skate!

Rink details such as cost, directions, and hours of operation can be found here.

Who is in this "gang"? During the rink's five-month season a group of friends who are dedicated local figure, hockey, and pond skaters of all ages and abilities usually meet Sunday mornings since they are so quiet - most of the time we have the rink to ourselves for a few hours. Some skaters will do patch. Others skate around chatting and catching up on the area rink's news and happenings while others actually train and practice hard. If you want to skate with friends, join the gang on Sunday mornings.

Everyone in the gang is so supportive of every new skating move and often applause can be heard for any new accomplishment!

For 2 years we bought an hour of ice and held an "end of the season" exhibition where anyone who wanted to participate did a number. We had a wide variety of ages, abilities, and too much fun!

The gang always comes to opening day at 6am to enjoy their thermos of hot chocolate and munch on a few goodies with fellow skating friends. It's fun to watch the local personalities from the tv crews try to skate and interview people!

In these videos you can see many of the local KC figure skaters who make it out every year to Crown Center's opening morning. I'm in there too with the black hat on! Such a great tradition! 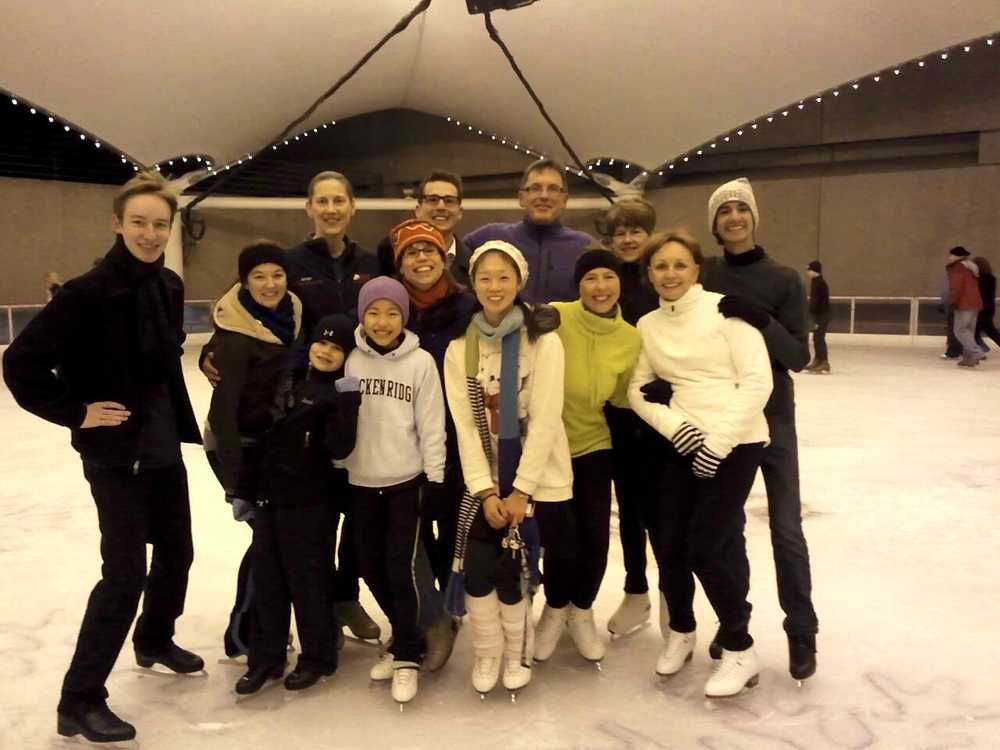 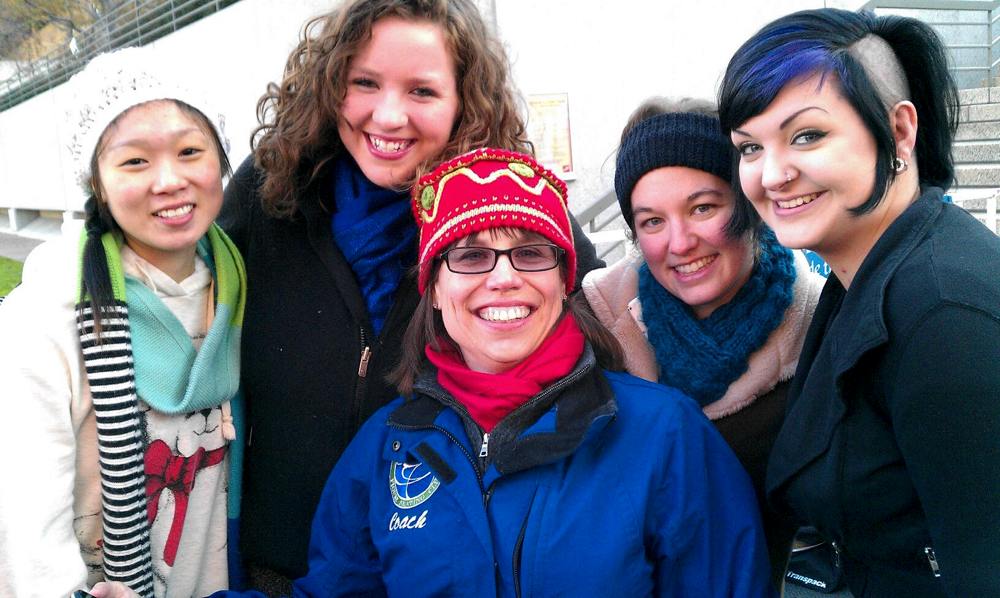 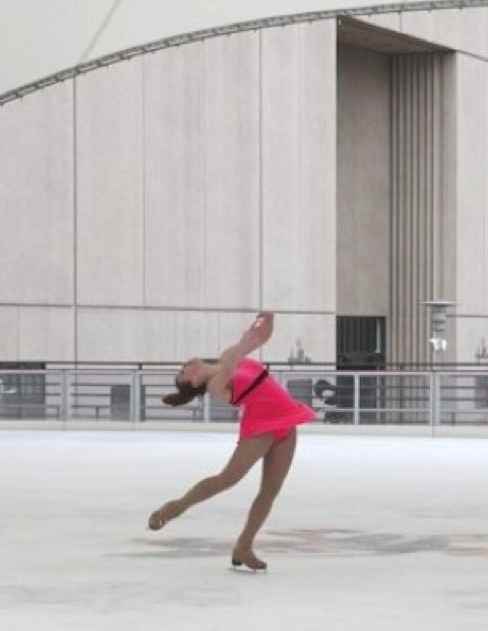 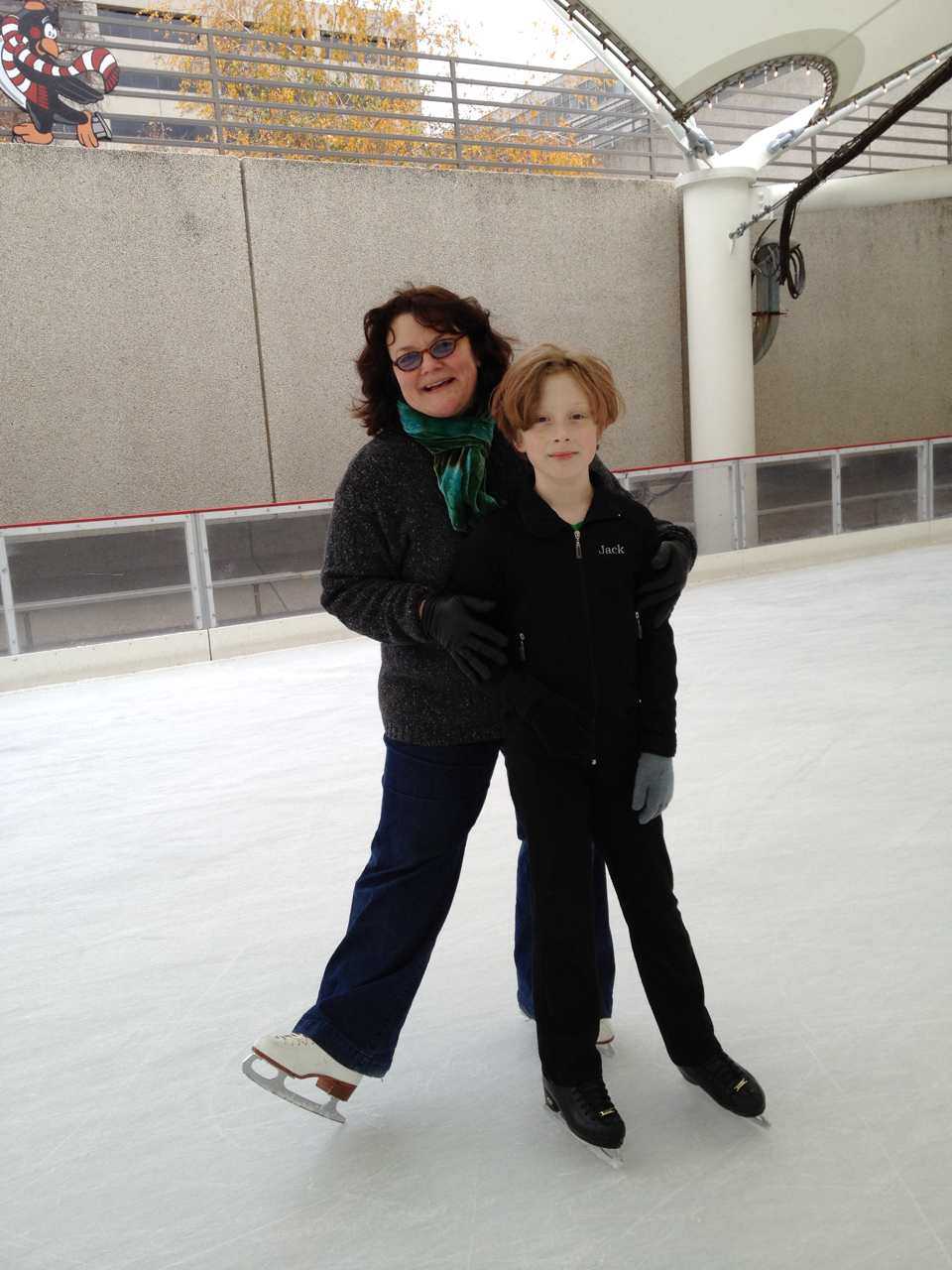 Want to keep up to date?

About the Author Katie Holmes

Katie was a US national competitor at 16 and has taught everything from beginners to high-level Moves in the Field and Gold / International Ice Dances for the past 20 years. She can also help novice hockey players improve their skating skills (stopping, quick starts, turns, power). Get detailed corrections and improve your efficiency, power and balance on the ice. Offering lessons in Fort Collins, Colorado.

Coach Says You Are Ready to Test!

How To Choose A Figure Skating Private Lesson Coach

How Does A Skating Judge Judge?

Fun Games To Play On The Ice

What Is ISI (Ice Skating Institute)?

What’s In My Figure Skating Bag? 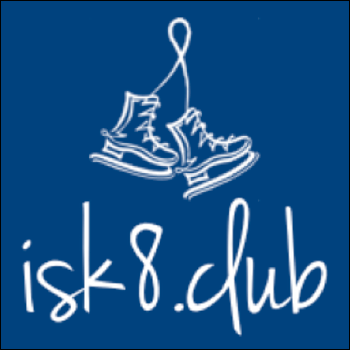 Stay up to date with isk8.club

Thanks for joining the club!